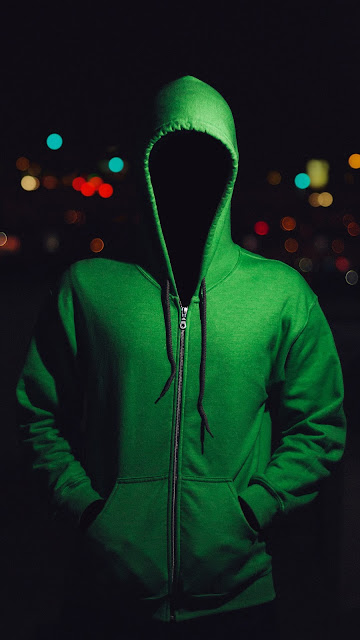 He became my real life bogeyman, always waiting in corners to frighten me, and cripple me. I know am not victim though, because I gave away my power out of fear.  I believed he was more important, and stronger than me.  But it was all an illusion.

When you're a child, no one believes you when you scream out in the night after another supposed sighting of the bogeyman, but they play along. They come in, switch on the lights, check the curtains, check under the bed. They give you a hug,  offer to bring you hot chocolate, and then they start to reassure you that there is nothing there. They assure you that you are safe,  and then calmly wait for you fall asleep.  My big brother used to tell me that monsters are just Plasticine  and really good makeup. With confident assurance, all my fears would be forgotten in the morning. Until of course, it was night time then the whole drama would play out again.  My real life bogeyman made me feel frightened during the day. I thought that I was making things up in my head, letting my fear get the best of me but this MAN used the technique of “gas-lighting”, so I constantly doubted myself .

Gaslighting or gas-lighting is a form of mental abuse in which information is twisted or spun, selectively omitted to favor the abuser, or false information is presented with the intent of making victims doubt their own memory, perception, and sanity.

Pay attention ladies and gentlemen, this  technique is used by people who like to control others.  Unaware, this is exactly how you end up falling under the spell of your own bogeyman, and this is also how domestic violence begins. Lucky enough for me, there was no physical violence. Occasionally, I find myself  I thinking back through all the moments, and how easily I doubted myself. I spent sleepless nights wondering how he would mentally attack me. I would call friends early in morning complaining that I couldn’t sleep.

A #selflove path is something everyone takes alone.  I read somewhere that the imaginary creatures created in our childhood, are simply the worst parts of humanity manifesting in our folktales. I imagine the journey of #selflove being about conquering those elements in ourselves. Along the way, you meet all the creatures that you were frightened of, and face them head on. The gremlin, The dragon, The goblin, The ghosts, The werewolf, etc…  Nobody can fight this mental battle except you. Your trusted family and friends can encourage you along the way but they can’t fight with you, because while you are having alterations with dragons and exercising demons, the action is all taking place in your head.

It was a constant mind battle for weeks, to remind myself that I deserved to be treated better. I had to look myself in the mirror and begrudgingly remind myself every day. Somewhere in my childhood, I taught myself I wasn’t worthy of a healthy relationship, and I had to admit it, and address  the issue.  He (the bogeyman) enjoyed every minute of my struggle. He unashamedly marveled in it. The very reason I call him the bogeyman, is because he loves to watch people suffer.  He feeds off fear.I dodged a bullet. I was able to dodge this particular bullet, because I had such a good support system of friends and family.  I was given the opportunity to slowly and reluctantly back away and look for greener meadows.  A healthy relationship.

I know I wouldn’t have started this journey without  the bogeyman’s actions. If we were still dating, I would have happily continued my self-destructive pattern of being nice to people who were horrible to me. I would have continued to let him and others pull me a part piece by piece, all the while thinking there was something wrong with me, that I needed to fix. I would have given and given, and never demanded my share in return.  I didn’t believe I was worth anything. Somewhere inside something erupted, and I had to fight the urge to repeat the pattern. Shockingly, painful experiences, after much refection, can be weird and wonderful. They break you apart , and cause all the negative energy to rise up in you, and it refuses to go away until you’ve dealt with it. I was forced to look inside myself. I was forced to look at the parts of me that I hated. I was forced to be alone with myself. I forced to get comfortable with the things I thought were wrong with me.Alone by myself,  I learnt to be extremely honest with God. Let’s just say our conversations got more real and candid. The  #selflove journey forces you to look at all the above negative thoughts that pop into you head and ask yourself “why?.... why are you here in my head? …..How did you get here?.... Who brought you here?”. One by one, I had to figure out their origin, and then I had ask myself  really cliche questions… 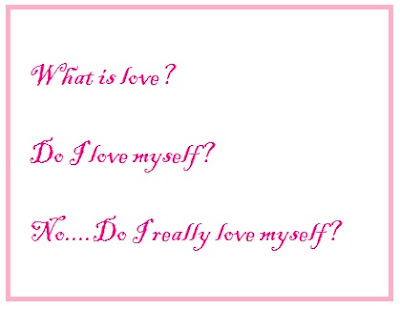 I didn’t love myself. I told people that I did but I didn’t. I have invited a lot of odd people into my life and I have accepted a lot of odd behavior towards myself. I could no longer willingly engage in such behavior without correcting myself

My nieces and nephews are officially my favourite people.  Once my nephew tried to explain to me that he was bullied for being himself, he didn’t like it and he was upset. He wished he was someone other than himself.  He disliked the fact that he couldn’t change it. He was upset that he could not fix this situation or make it perfect.   I told him that I loved him,  that he was special, and that when people were hurting  they hurt other people.  I realized months later that I could be compassionate with my nephew but I could not be compassionate with myself.

I now listen like a beloved aunt to my internal conversations, in the same way I watch my nephew interact with the world. There is a way to correct yourself without hating yourself. I have slowly started putting up boundaries, and I found the strength to speak up against bad behavior. To even walk away from people who will not address their  negative actions.  On this #selflove  journey you take responsibility for yourself, and though it sounds cliché, it’s no longer what happens to you, but what you allow to happen to you. How do you see yourself? How do you allow people to treat you? I had to learn to be a real friend to myself, which in turn made me question the friendships I have made in the past, and also the type of friend I was in the past.

I know there are many people who appear to have their lives together, who have never been on the #selflove journey before, and because of that they struggle to enjoy their achievements because the approval of others is too important. They especially hate those who are happy with nothing because they just can’t understand. Something happened the other day though… I looked in mirror smiled and winked, I made a joke with myself. You thinking this is extremely weird, right?… but to me it’s somehow special. Only those on this journey can understand it. I can take care of myself.  I’ll stick to that for now, until God decides otherwise. 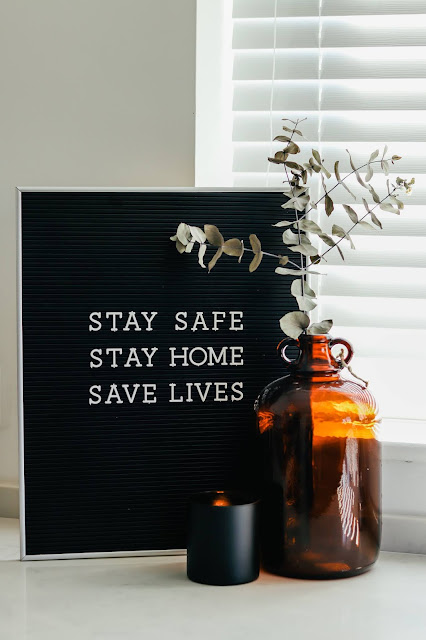